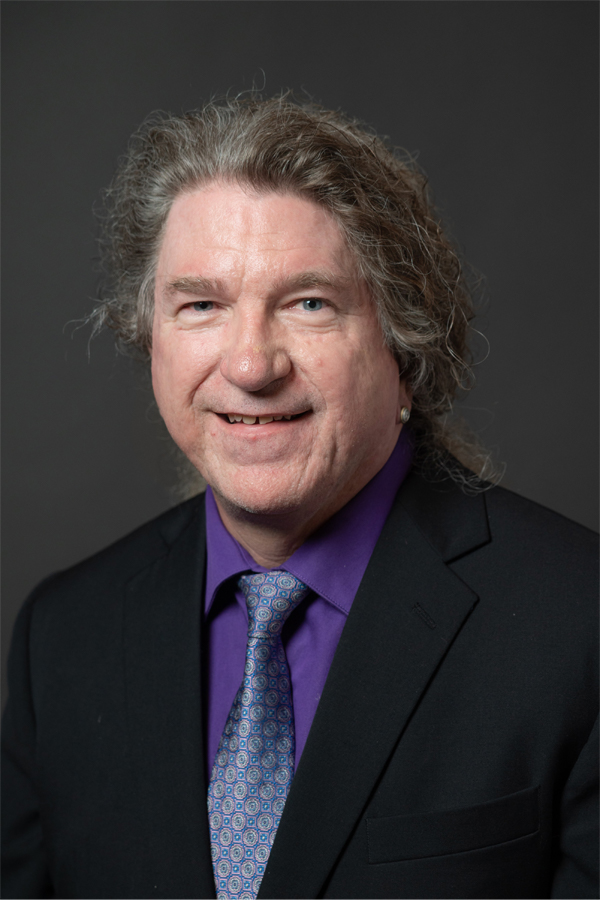 Howard Culver started in the hotel industry working night audit at Comfort Inn in Colby, KS in February 1994.  Howard worked through as AGM and eventually became GM of the property in July 1997.  Howard earned his CHA certification in April 1999 and began serving Region 13 as a CHOC National Representative in January 2005.  Howard has served for Choice Hotels Owners Council Region 13 in the capacities of Delegate, Vice-Director and Director.  Howard received the Gene Ammons Jr. award from CHOC in May 2013.  In July 2013, Howard left the Colby Comfort Inn to join the CHOC team as a Regional Administrator, where he is employed to this day.  Howard enjoys live music, travel and the hotel industry.