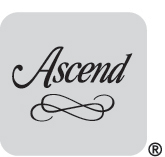 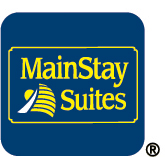 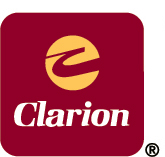 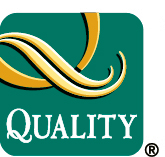 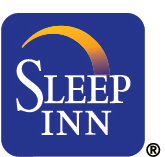 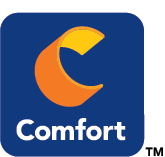 Gene Ammons Jr. volunteered for CHOC at the national level from 1996 until his election as President of the IOC 2005 and his unexpected early passing 2006 before he could complete his tenure. His father, Gene Ammons Sr, was a founding member of CHOC.

The Gene Ammons Award recognizes an individual who has gone above and beyond in the volunteer service to CHOC and its licensees.

The individual receiving the Award will have:

CHOC is comprised of such a great team of people that it can be difficult to choose a single individual that embodies the traits outlined for the Gene Ammons Award. 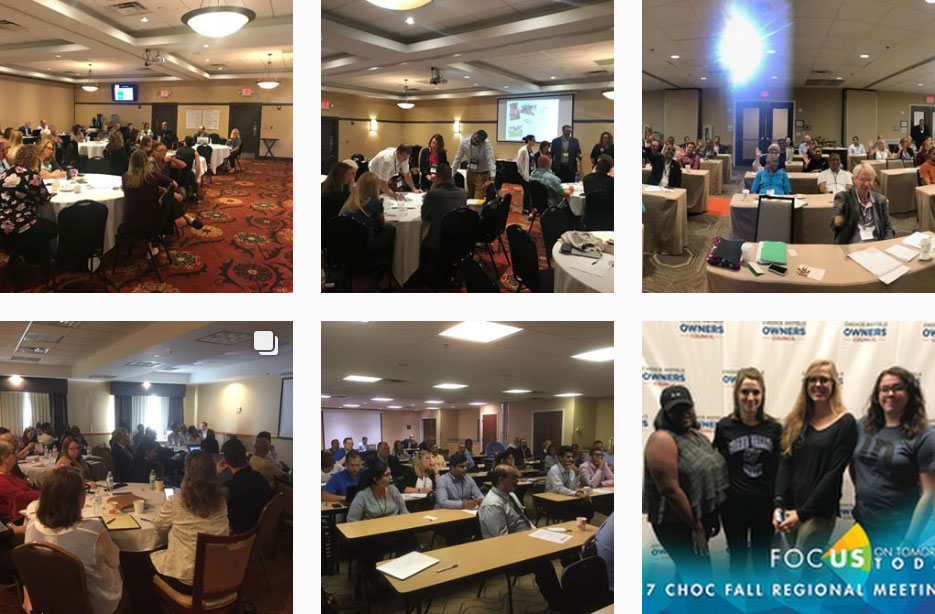